An internationally known structural biologist and biochemist, Kull joined Dartmouth's chemistry faculty in 2001.  His research in structural biology and biophysics focuses on the mechanism of molecular motor proteins and the proteins involved in the regulation of bacterial virulence. Kull teaches undergraduate chemistry, biochemistry, and biophysical chemistry, and has supervised graduate students in the Department of Chemistry and the Molecular and Cellular Biology programs.  In 2010, he was awarded the Dean of the Faculty Award for Outstanding Mentoring and Advising. In 2012 he was named a DCAL Faculty Fellow by the Dartmouth Center for the Advancement of Learning for his efforts in leading a monthly Teaching Science Seminar, as well as his work in "flipping" his general chemistry class.

Kull has published his work in a number of high-profile journals, including Nature, Cell, Nature Structural and Molecular Biology, and the Proceedings of the National Academy of Sciences.  He has served as an editorial board member for the Journal of Biological Chemistry and as a standing member of the NIH's Bacterial Pathogenesis Study Section. 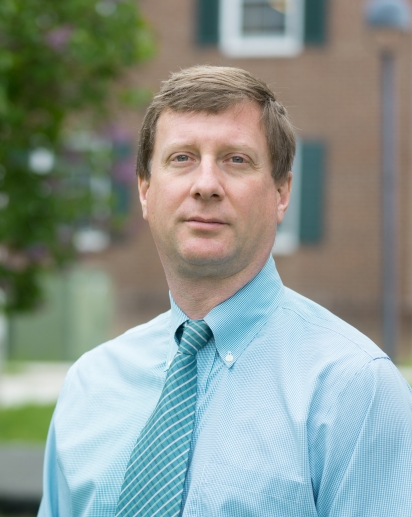